The debate about which bike is most suitable will go on forever. After much consideration, as already stated I arrived at the Honda CB500x. because it's lighter, has a lower seat and is more nimble than most bikes used traditionally going 2up rtw.  purchase price including on road was $8106au. I purchased the bike from Waikerie Honda here in Waikerie South Australia, I can't say enough about how obliging Ian the proprietor has been! (if you ever read this Ian THANK YOU).

Then came the required modifications, many of these in my view are very subjective. For example, how do you intend to ride, slow and steady across rough terrain or ride like a bat out of hell! Both styles require different approaches. As I am old and my wife is not far behind, our style is pretty sedentary, no mono's, or flying through the air!

One never knows however when you may give the bottom of the bike a bit of a nudge on a bolder in a creek crossing etc, therefore a substantial bash plate is a must, a hole in the sump would be a major set back on route. I was unable to source a bash plate that had good solid mountings and could be used in conjunction with a centre stand. Mounting a bash plate did have some challenges due to the centre stand. The centre stand leaves one with very few options for mounting  (no place to bolt), so I set about making a clamp style rear mount, I fabricated the plate from structural grade aluminium, over all it appears it will do the job.

Next job was to buy and mount some panniers and a top box,  buy a tank bag, second battery added in top box,  Change tyres, make and mount side tool carrying tubes, mount spare tyres, replace the windscreen with a larger one,  make a phone mount for GPS, add some power outlets on the handlebars, and finally a "Brakeaway" cruise control. 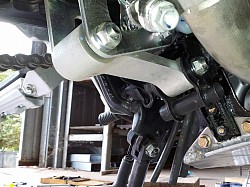 This picture shows the rear of the bash plate mounted to the clamp. 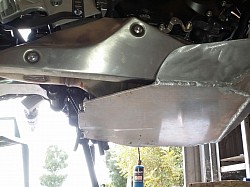 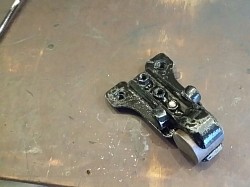 This is the clamp I made that carries the rear of the bash plate. it clamps around the tubular chassis frame between the shocker 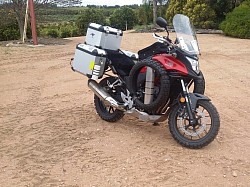 After hours of work the bike's ready to go 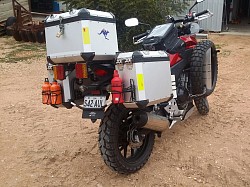 Bottle holders added to the panniers. 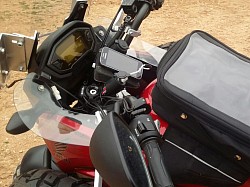 We had the bike serviced prior to leaving , changing chain, sprockets and oil and a good going over.

After riding 3000km from Kuala Lumpur through Thailand, around Cambodia and back into Thailand, I thought it was prudent to have it checked over again and the oil changed as we have Myanmar ahead of us and doubt whether there would be much in the way of service for big bikes there.
We were recommended the KTM dealer in Buriram from a member of the Honda CB500x forum who lives in Thailand. The guy that owns the place has spent 5 years in Perth, Australia and speaks good English. The first thing they found was the retainer clip and the chain link joiner was missing, lucky the link side plate had stayed insitu, ☺(Buddah was on my side). While the bike was being serviced I had asked them if there was someone in Buriram who could repair my tank bag. I am not happy as it is starting to fall apart after less than a month. To cut the story short they sent one of the lads from out the back with the tank bag and it came back beautifully repaired.
https://m.facebook.com/KtmBuriram/ 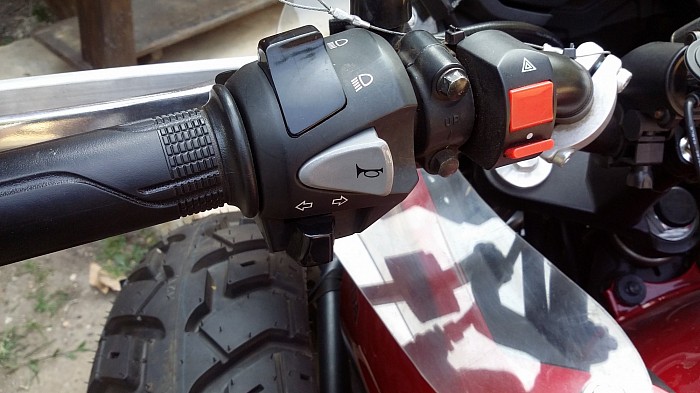 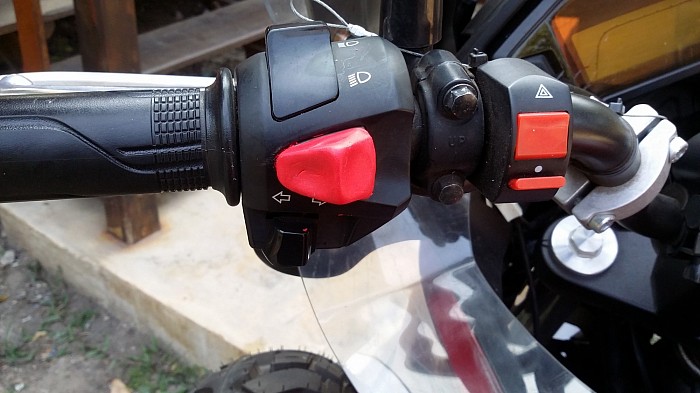